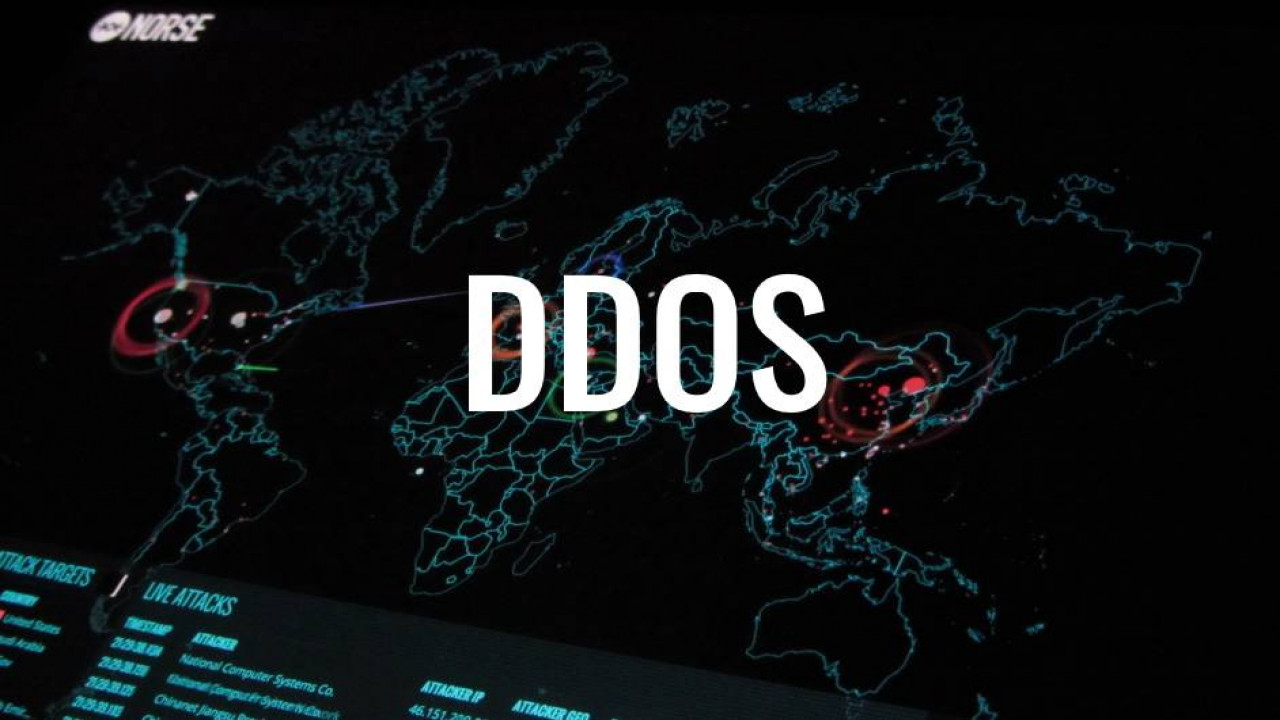 New Delhi [India], February 26 (ANI/Bloomingdale): Compared to Q3 2021, the total number of Distributed Denial of Service (DDoS) attacks in Q4 shows an increase of 52 per cent. This is 4.5 times more than the same time last year. These and other findings were published in the new Kaspersky DDoS attacks in Q4 2021 report.

Distributed Denial of Service (DDoS) attacks pose a huge threat to businesses and organizations that provide online services. During such an attack, cybercriminals send multiple requests to the attacked web resource with the aim of exceeding the website’s capacity to handle multiple requests and prevent the website from functioning correctly. These attacks may last several days, causing huge disruptions for organizations.

From October to the end of December 2021, Kaspersky researchers observed a massive increase in the number of DDoS attacks-a record number in the entire history of Kaspersky’s observations of this threat.

Kaspersky researchers define several reasons for such an increased volume of attacks. Firstly, the last three months of any year are always rich in DDoS attacks. Online retail peaks due to sales and holidays, exam period for students starts and cyberactivists, generally, become more active and this leads to an increase in the number of attacks.

Secondly, the volume of the DDoS market is inversely proportional to the cryptocurrency market. This is due to the capacity for organizing DDoS and cryptocurrency mining being interchangeable -botnet owners tend to redirect the power to mining when the cryptocurrency grows and to DDoS when it falls. This is exactly what we observed in the fourth quarter, an increase in the number of DDoS attacks against the backdrop of a sharp drop in the value of cryptocurrencies.

Dipesh Kaura, General Manager, Kaspersky (South Asia) says that our predictions at Kaspersky at coming true, only sooner than expected: Q4 of 2021 recorded a 52 per cent jump in the total number of DDoS attacks witnessed globally. That’s a 4.5x times rise in one year alone. It is important to note that these Distributed Denial of Service (DDoS) attacks could take down the functioning of a business organization for days and give way to ransomware attackers too, inflicting massive damage deep within the systems. As expected by Kaspersky research, these attacks have risen in number on the backdrop of the large dip that the cryptocurrency market is witnessing. The correlation is largely due to the redeployment of resources necessary for crypto mining towards coordinating such attacks, lucrative as they are. As a result, large organisations are under a particular threat of DDoS attacks. Appropriate preventive measures are the only way to deal with the situation.”

“The DDoS threat landscape is constantly changing, reflecting the current economic and social trends. We expected the growth of DDoS attacks in Q4 due to the sales season but the unstable situation in the cryptocurrency market put the DDoS landscape on another level completely with an absolute record in the number of attacks. Relying on the trends of previous years, the first quarter of 2022 should not show a significant decrease in DDoS attacks. Thus, we urge implementing professional solutions to safeguard your organization against DDoS attacks,’ comments Alexander Gutnikov, security expert at Kaspersky.

To learn more about DDoS attacks in Q4 2021 visit Securelist.com

* Maintain web resource operations by assigning specialists who understand how to respond to DDoS attacks.

* Validate third-party agreements and contact information, including those made with internet service providers. This helps teams quickly access agreements in case of an attack.

* It’s important to know your traffic. It’s a good option to use network and application monitoring tools to identify traffic trends and tendencies. By understanding your company’s typical traffic patterns and characteristics, you can establish a baseline to more easily identify unusual activity that is symptomatic of a DDoS attack.

* Have a restrictive Plan B defensive posture ready to go. Be in a position to rapidly restore business-critical services in the face of a DDoS attack.