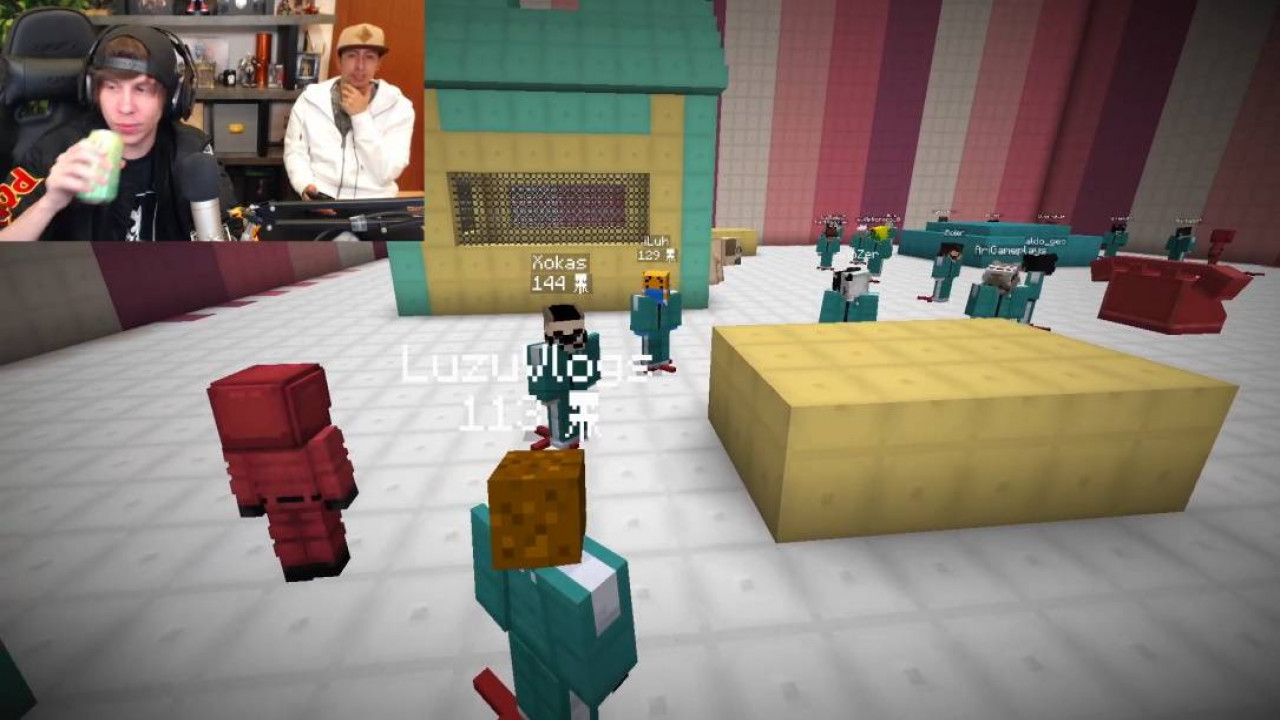 A high-stakes Minecraft tournament is believed to be the cause of a series of DDoS attacks that have hit Andorra’s only internet provider for the last four days in what experts believe has been an attempt to prevent local gamers from participating.

The attacks, which have taken place on Friday, Saturday, Sunday, and Monday, have hit Andorra Telecom and have brought down connectivity for the entire country for hours on end.

The attacks have all primarily taken place during live events of Squidcraft Games, a Minecraft tournament hosted by Twitch, modeled on the rules of Netflix’s hit TV series Squid Game.

The tournament offered a huge prize of $100,000 to the winner and was only open to Spanish-speaking users from Europe and Latin America. Many of the participating players were Twitch streamers from Spain who relocated in Andorra due to the country’s relaxed taxing policies.

But during the second day of the competition, the DDoS attacks have prevented Andorran players from connecting or have made players time out during ongoing challenges as their local ISP was struggling to cope with the amount of traffic flung at its network.

At least a dozen Andorra-based players have been forced to retire throughout the weekend, including streamers such as Auron, Grefg, and Vicens, leaving mostly players from Spain and Latin America to compete for the grand prize, awarded just hours earlier today.

Sources who have followed the incident have told The Record that some of the attacks went as high as 100 Gbps during short bursts.

The attack has been linked to the known servers of a DDoS-for-hire service, suggesting that an entity without access to a DDoS botnet had bought access to such firepower for a short period to launch the attacks, specifically during the event.

Unfortunately, because of Andorra’s small population and isolated geographical location, hitting its only ISP also crippled the connections of thousands of home consumers, local businesses, and government agencies at the same time.

But despite the connectivity glitches for Andorran players, Squidcraft Games became the most-watched event in the history of the Twitch Rivals series, drawing millions of viewers throughout the five-day event.