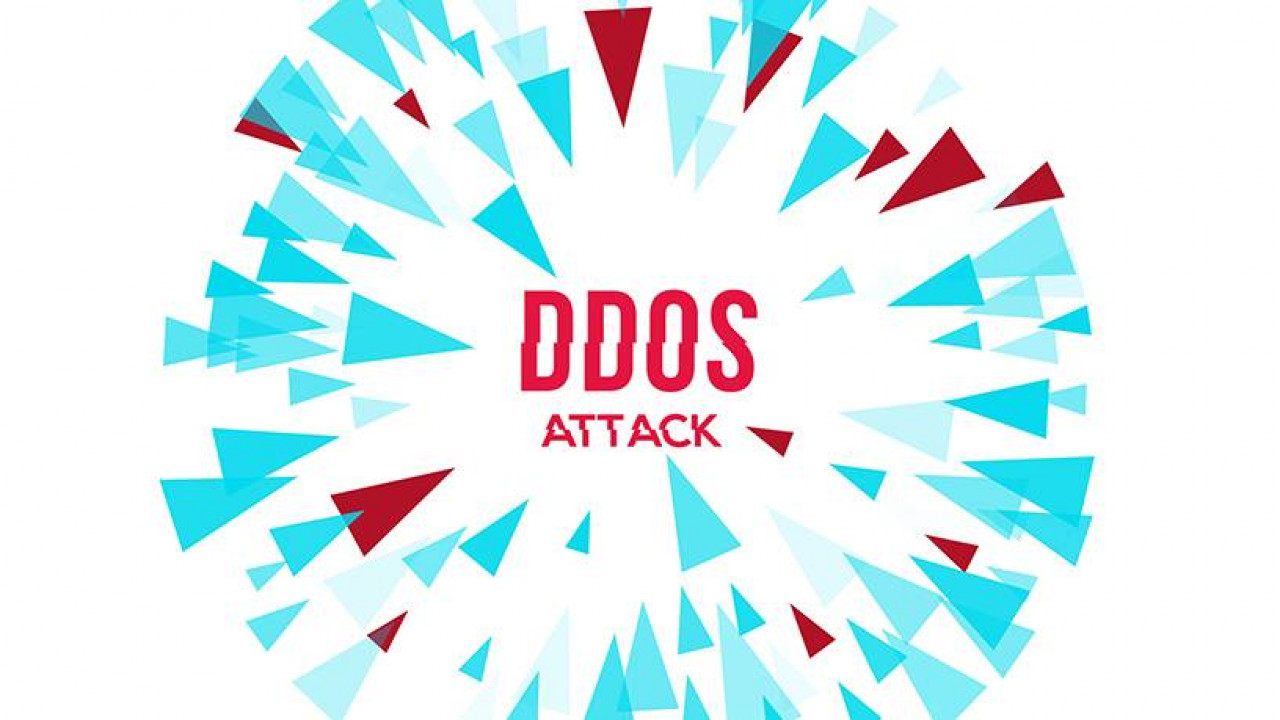 There has been a significant spike in DDOS attacks against municipal and educational sites during the first three months of 2020, according to security company Karperky.

This could be attributed to the fact that DDOS actors are taking advantage of the COVID-19 pandemic, which has seen countries locked down, and many people working from home and reliant on digital resources.

The Kaspersky Q1 2020 DDoS attacks report found that the number of attacks against these targets tripled compared to the same period in 2019. The share of such attacks amounted to 19% of the total number of incidents in Q1 2020.

For example, the US government's Department of Health and Human Services, a group of hospitals in Paris, and servers of an online game were all targets of DDOS attacks during February and March.

The total amount of general DDOS attacks in Q1 2020 increased too. During this period, Kaspersky’s DDOS Protection detected and blocked double the number of attacks than in Q4 last year, and 80% more than in Q1. The average duration of attacks also increased, with DDOS attacks in Q1 2020 lasting 25% longer than during the same period the year before.

Alexey Kiselev, business development manager on the Kaspersky DDoS Protection team, says any outage of Internet services can be particularly challenging for businesses today, as this is often the only way to make goods and services available to customers.

“In addition, widespread adoption of remote working opens new vectors for those responsible for carrying out DDOS attacks. Previously most attacks were conducted against the public-facing resources of companies. We now see that DDOS attacks target internal infrastructure elements, for example, corporate VPN gateways or e-mail servers,” he adds.

Kaspersky recommends several measures to help organisations protect themselves from DDOS attacks while employees are working from home.

Firstly, the company advises not to panic. Unexpected traffic peaks might look like a DDOS attack, but could be caused by legitimate users. “Conduct a fault tolerance analysis of the infrastructure to identify weak nodes and increase their reliability. Attack vectors and traffic peaks are changing, so some resources may work unstably,” the company adds.

In addition, Kaspersky also recommends DDOS protection for any non-public services, because as their importance to business continuity increases, it makes them an increasingly attractive target for bad actors.