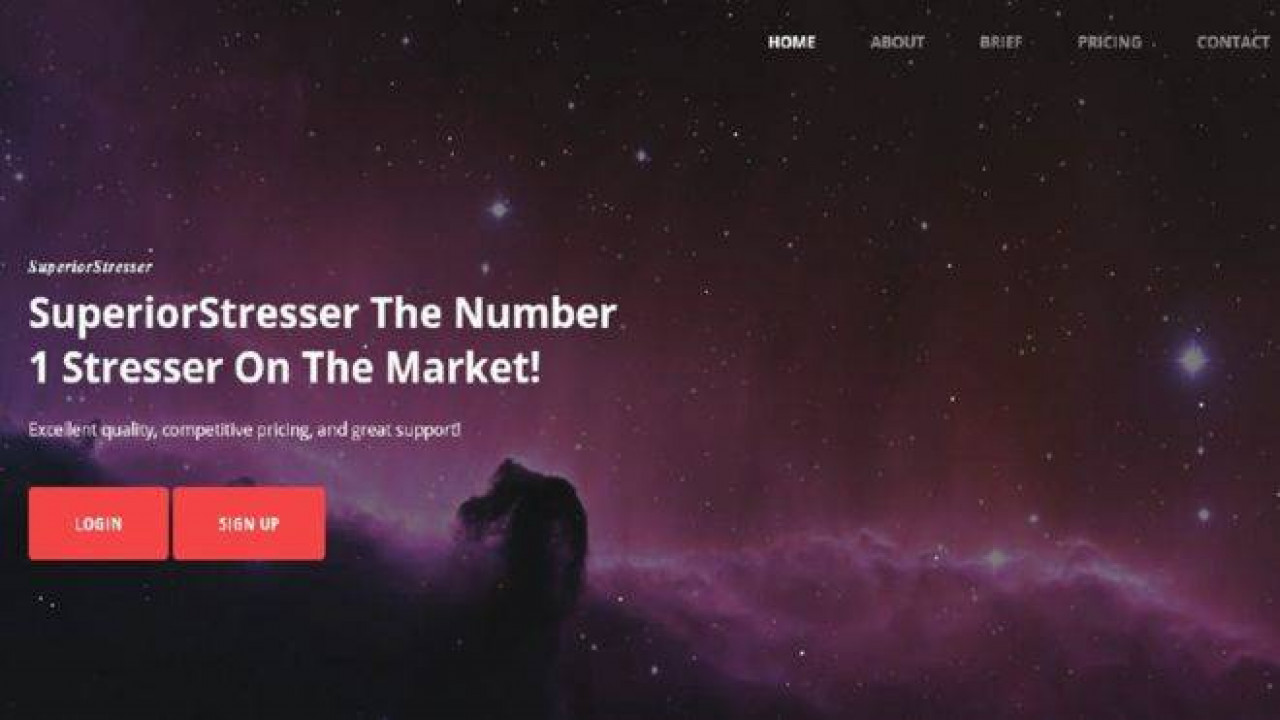 A man who sold cyber attacks which could cripple websites for as little as £8 has been given a suspended sentence.

Joseph Connolly, 20, of Banstead, Surrey, helped to launch a website offering a menu of anonymous assaults.

Police said they were capable of causing "permanent damage, financial loss and reputational damage to individuals and businesses".

Investigations first began in 2017 when he was in his late teens.

Police say he established the SuperiorStresser website and then laundered the proceeds of crime.

Known as distributed denial of service (DDoS) attack, they use a botnet - a collection of computers infected without their owners' knowledge - to target and overwhelm a website.

The website offered "competitive pricing" on packages, that included "24/7 support" for customers looking to launch an attack.

Police say his accomplices, both juveniles living in the US, are still under investigation by the FBI.

"This is an example of how people can drift into cyber crime by not knowing what the boundaries are to using their digital skills," said Det Insp Rob Bryant, from the South East Regional Organised Crime Unit.

"It's important to be familiar with the law to help the next generation of cyber experts to stay on the right side of it."