Microsoft mitigated a 2.4 Tbps DDoS attack, one of the largest ever recorded 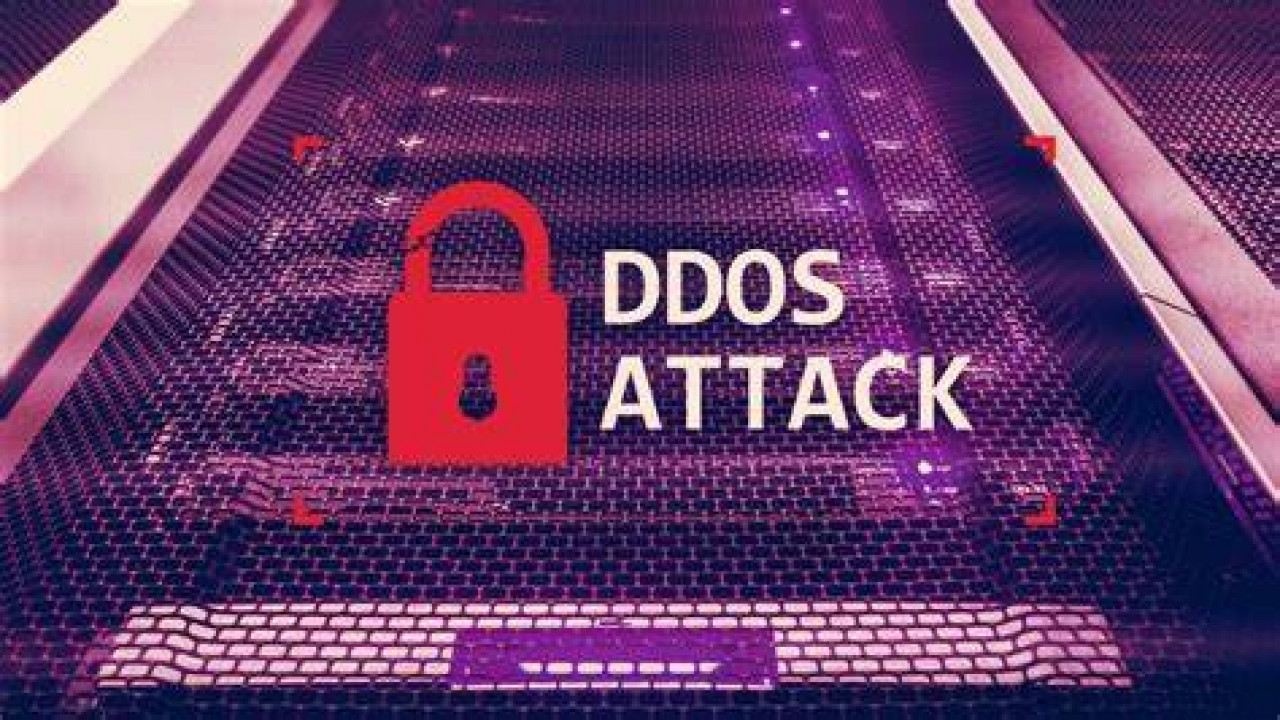 What just happened? Microsoft has revealed it was able to mitigate a 2.4 terabits per second (Tbps) DDoS attack targeting one of its customers using the firm's Azure cloud computing service. In doing so, the tech giant successfully fended off what is one of the largest distributed denial-of-service attacks ever recorded.

Amir Dahan, a senior program manager at Azure Networking, detailed how the attack that took place at the end of August was conducted. The attack was comprised of approximately 70,000 "sources" from the Asia-Pacific region including Malaysia, Vietnam, Taiwan, Japan, and China. The U.S. was also mentioned as a country that was involved in some capacity.

The huge DDoS attack was delivered in three short bursts within a period that lasted more than 10 minutes. The first wave came in strong at 2.4 Tbps, the second at 0.55 Tbps, and finally the third at 1.7 Tbps.

A DDoS attack aims to immerse a website or service with traffic to a level so high it simply can't handle, effectively forcing the target to go offline. They're carried out by a network consisting of machines that have been infected with malware, consequently allowing an attacker to control it remotely. Despite the record-setting size of the attack, Microsoft confirmed it couldn't penetrate their infrastructure thanks to its distributed mitigation capacity, which can "massively scale to absorb the highest volume of DDoS threats." Azure's protection platform is capable of taking on tens of terabits of DDoS attacks without it affecting customers.

Dahan said the largest DDoS attack prior to this announcement was a 1 Tbps attack that occurred last year during Q3 2020. This year, although it's reported a 25 percent increase in the number of attacks compared to Q4 2020, Microsoft's cloud platform Azure didn't experience a DDoS attack exceeding 625 Mbps in the first half of 2021.

Preventing the second largest DDoS attack ever recorded isn't too bad of a selling point for potential Microsoft clients. But the accolade of the largest attack averted on record belongs to Google, which mitigated a 2.54 Tbps hit in 2017.