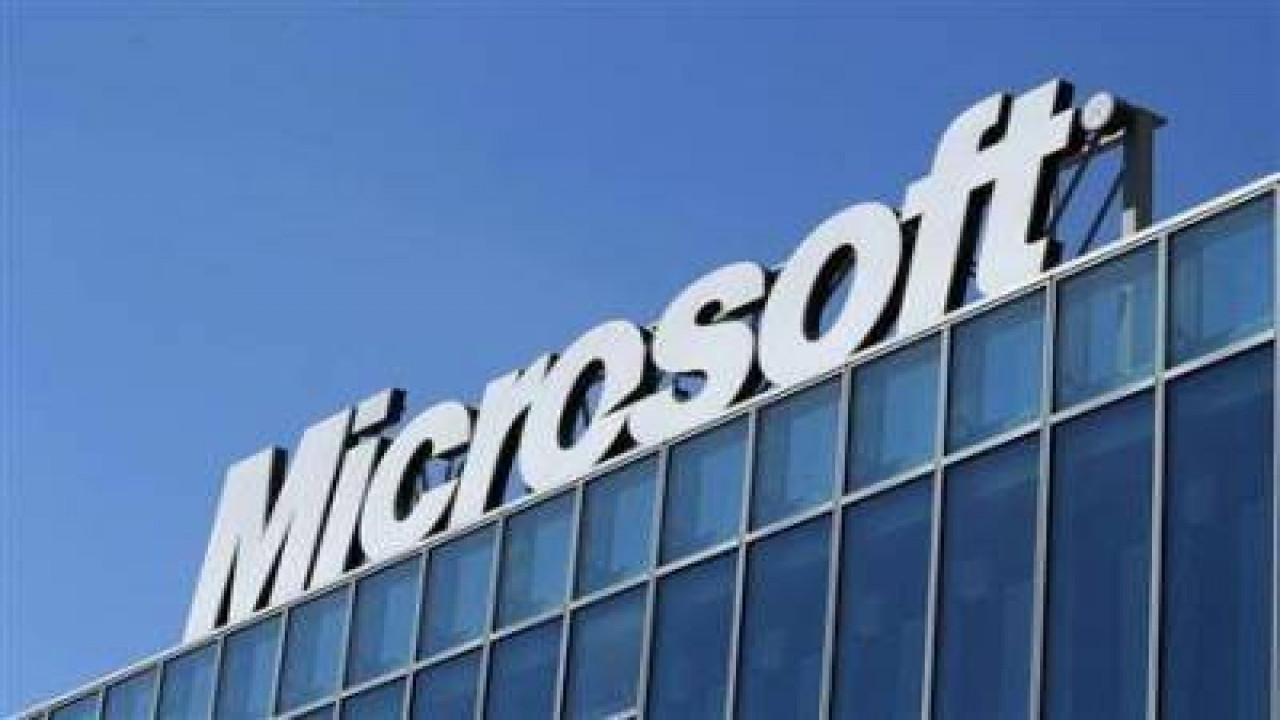 The DDoS attack with a throughput of 3.47 Tbps and a packet rate of 340 million packets per second (pps), targeting an Azure customer in Asia, originated from approximately 10,000 sources and from multiple countries across the globe, including the US, China, South Korea, Russia, Thailand, India, Vietnam, Iran, Indonesia and Taiwan.

The overall attack lasted approximately 15 minutes and was successfully mitigated.

'We believe this to be the largest attack ever reported in history,' said Alethea Toh Product Manager, Azure Networking.

Last October, Microsoft reported on a 2.4 terabit per second (Tbps) DDoS attack in Azure that it successfully mitigated.

The two other large attacks that surpassed 2.5 Tbps in December were also short bursts targeting servers in Asia.

As with the first half of 2021, most attacks were short-lived, although, in the second half of 2021, the proportion of attacks that were 30 minutes or less dropped from 74 percent to 57 per cent,' said Microsoft.

'We saw a rise in attacks that lasted longer than an hour, with the composition more than doubling from 13 per cent to 27 per cent. Multi-vector attacks continue to remain prevalent,' it added.

For longer attacks, each attack is typically experienced by customers as a sequence of multiple short, repeated burst attacks.

The User Datagram Protocol (UDP) attacks rose to the top vector in the second half of 2021, comprising 55 percent of all attacks, a 16 per cent increase from the first half of 2021.

The gaming industry has been hit with multiple DDoS attacks this year.

'The gaming industry has always been rife with DDoS attacks because players often go to great lengths to win. Nevertheless, we see that a wider range of industries are just as susceptible, as we have observed an increase in attacks in other industries such as financial institutions, media, internet service providers (ISPs), retail, and supply chain,' said Microsoft.

A DDoS attack is an attempt to make an online service unavailable by overwhelming it with traffic from multiple sources.