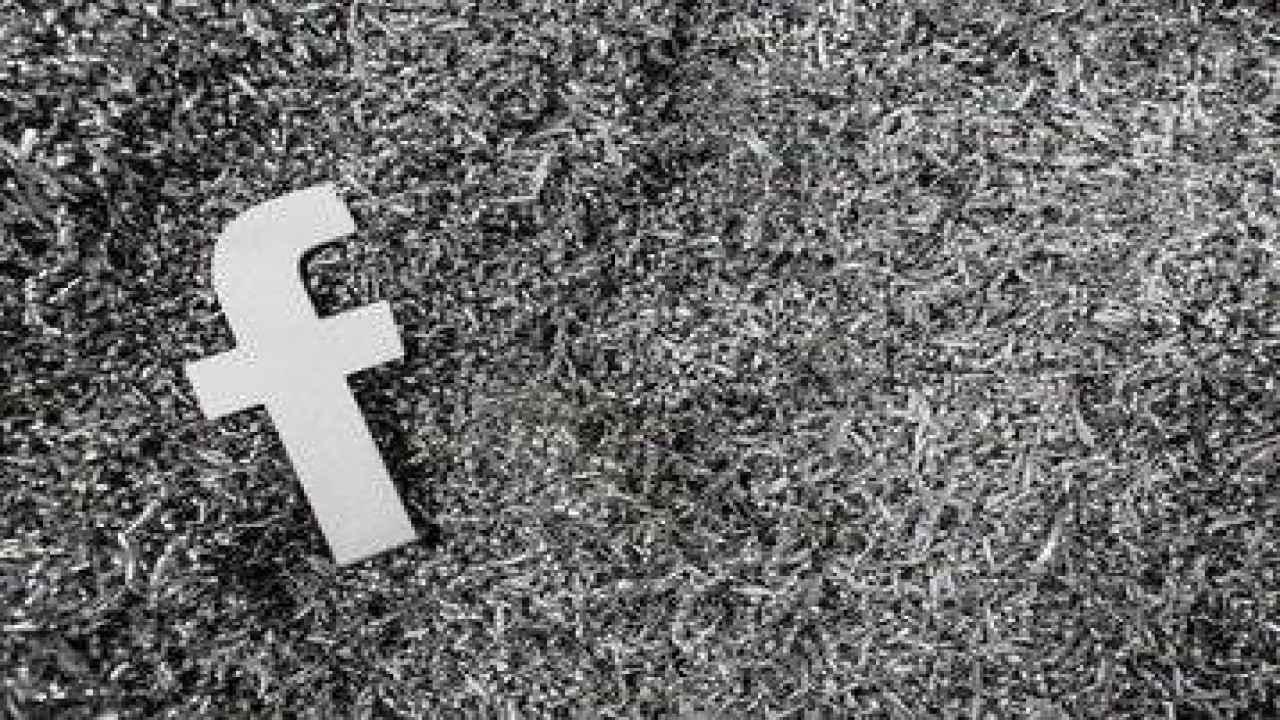 Russia appears to have blocked international traffic to government websites that were briefly brought down by DDoS attacks.

The country also said that it was limiting access to Facebook, in retaliation for the social media platform allegedly blocking four state-backed Russian media outlets.

Leading up to, and coinciding with, Russia's invasion of Ukraine, DDoS attacks took out Ukrainian government, bank, and media websites.

The next day, someone DDoS attacked Russian government websites, and made "attempted DDoS attacks against the websites of major Russian banks as well," Doug Madory, director of Internet analysis at Kentik, said on Twitter. "Sberbank and Alfabank were targeted in consecutive DDoS attacks earlier today [Feb 24]."

We do not know who was behind the attacks, although they were not wholly successful - with the sites popping back up intermittently.

Some websites are still available worldwide, including that of Russia’s tech and communications regulator, Roskomnadzor. There, the agency said that it will "partially restrict access" to Facebook for restricting the accounts of the Zvezda TV channel, the RIA Novosti news agency, and the Lenta.ru and Gazeta.ru Internet sites.

"Yesterday, Russian authorities ordered us to stop the independent fact-checking and labeling of content posted on Facebook by four Russian state-owned media organizations," Meta's VP of global affairs Nick Clegg said in a statement. "We refused."

Update: "Live metrics show that Twitter has been restricted on multiple providers in Russia as of 9:00 a.m. UTC [February 26]," Internet outage analysis group NetBlocks said. "The incident comes as the government clashes with social media platforms over policy in relation to the Ukraine conflict"