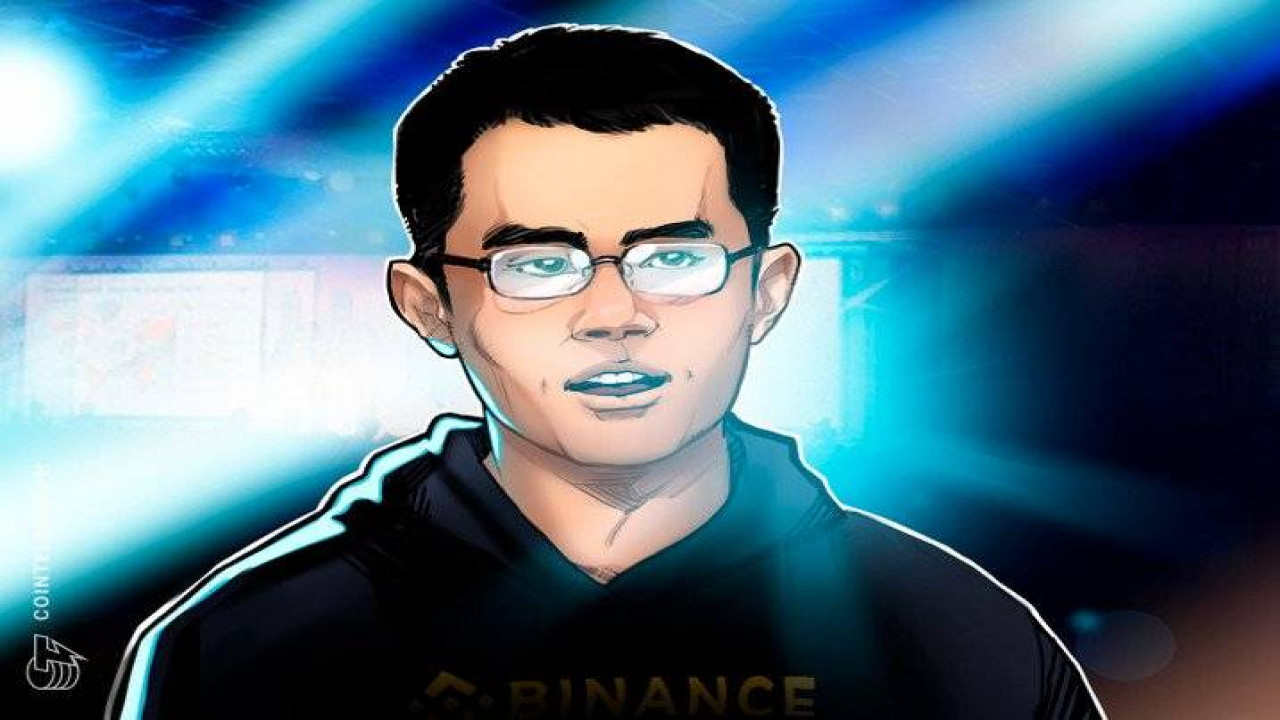 he world’s largest cryptocurrency exchange, Binance, has faced a series of distributed denial of service, or DDoS, attacks on its Chinese domains earlier today.

Binance CEO and founder, Changpeng Zhao, or CZ, tweeted about the attacks on April 29. He explained that the DDoS attacks caused “some lag and interruption of network access.” Binance CEO reassured that there is no need to be concerned, noting that systems are stable and user funds are safe.
Binance co-founder Yi He reportedly alerted the issue earlier today

In the tweet, CZ also suggested that the new DDoS attacks on Binance were triggered by “self-perceived competitors.” He wrote:

“Based on the attack pattern, it looks like work of our self-perceived competitors.”

CZ subsequently tweeted that Binance has white hackers that work on internal testing to maintain security of the platform. In response to a tweet noting that global tech giants like Google and Facebook hire such hackers to find loopholes in their security systems, CZ wrote:

“We of course do. We also have self-perceived “competitors” doing testing for us. Everyone is working on Binance.”

According to a report by crypto news agency, CoinNess, the DDoS attack was first flagged by Binance co-founder, Yi He, early in the day. Binance appears to have made no official statement on the matter as of press time.

Binance declined to provide more information about the attacks to Cointelegraph.

The news follows DDoS attacks on major crypto exchanges, OKEx and Bitfinex. As reported, both exchanges experienced multiple DDoS attacks in February, causing some major system outages. OKEx CEO, Jay Hao, subsequently blamed unnamed competitors for the attack. The platform reported that the DDoS attacks were “properly handled within a short period of time and no overseas client is impacted.”

As reported by Cointelegraph, the attacks on OKEx and Bitfinex in February could possibly be related.