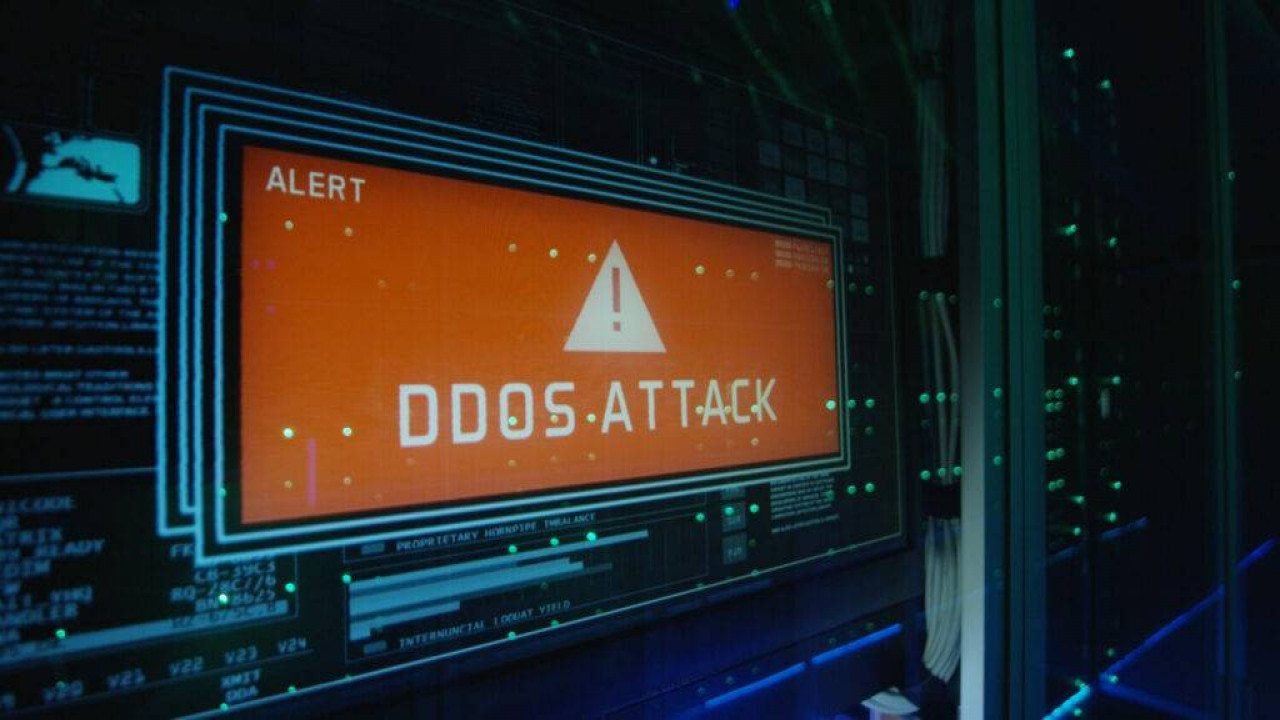 During the last quarter of 2021, there was a huge rise in the number of DDoS attacks. After the huge leap in the rates of malware cases starting in 2020, it’s time to ask if 2022 is going to be the year of the DDoS attack. In today’s article, we’ll discuss the possibility of a 2022 DDoS spike, and how to protect yourself and your business.

What is a DDoS Attack?

DDoS stands for Distributed Denial of Service and is a modern variant of the broader denial of service (DoS) attack. A denial of service attack is a type of cyber attack where hackers attempt to take down a site or service and make it unavailable to its intended userbase. DDoS attacks seek to take down service by flooding the target with traffic from many different sources at once. This style of attack using multiple sources is where the distributed part of the acronym comes from.

Part of the reason these attacks are so dangerous is that they’re hard to stop with traditional methods. Because a DDoS attack comes from many sources, you cannot block a single source to prevent it.

How Quickly are DDoS Attacks Increasing?

Even more alarmingly, these attacks are commonly followed by ransom demands. 1 in 3 of the victims surveyed in December 2021 said they had been targetted by DDoS attacks with extracting ransom as the primary goal. Q4 of 2021 saw the highest ever number of ransom demands associated with DDoS attacks of all time.

With these attacks increasing so rapidly over the past few years, it’s inevitable that DDoS attacks will dominate in 2022.
Where are These Attacks Coming From?

While Russia and its neighboring states are the biggest providers of Ransomware attacks, DDoS attacks stem mostly from China. The most interesting fact about the source of these attacks is that the second most common source is the United States.

Unlike Ransomware attacks, a large percentage of DDoS attacks are homegrown, affecting the country they originated in.

The Real Danger of a DDoS attack

Ransomware is a big threat, and it is one of the most common types of malware cybercriminals pair with DDoS attacks. Hackers have used DDoS as a way to ensure payment from victims, or even to prevent them from stopping a ransomware attack. As ransomware becomes more popular, more companies are aware of how they can protect against it. Hacking groups can use DDoS to make it harder for companies to defend themselves, or to scare victims into paying a ransom needlessly.

Another reason that we’ve seen an influx of DDoS attacks is that they’re cheap and easy to use. It only costs around $10-an-hour to run a DDoS attack and little technical nohow. This means low-level cybercriminals can use DDoS to start bringing in money, potentially funding further crime.

As part of the ongoing invasion of Ukraine, Russia has started using DDoS attacks to weaken the country’s infrastructure and ability to defend itself. In the run-up to the invasion, Russia attacked the Ukrainian defense department website and a major bank in the country. Since the launch of the full-scale invasion, Russia has continued to use DDoS against Ukrainian infrastructure.

This more recent attack was used to slip malware into hundreds of Ukrainian computer systems. Right now, researchers have detected a new data-wiping malware inside 100s of systems in the country. Experts believe that this powerful new malware was developed by Russia and slipped into those systems during the initial DDoS attack.
How to Protect Against DDoS Attacks

The best measures against DDoS attacks are preventative. There are various kinds of DDoS mitigation services and software out there. These companies provide a layer of defense against hackers taking your site or service down. For instance, Cloudflare is one of the most well-known DDoS protection services available online. The company protects websites by preventing common types of web traffic that are clear signs of a DDoS attack.

There are some steps you can take yourself to help defend against DDoS. One of the easiest is making sure your WebHost offers DDoS mitigation services on the server level. These sorts of features are common, but not everywhere. Ensure you’re using a host that offers at least a basic version of DDoS protection.

You can help to prevent DDoS attacks by having as high a bandwidth allowance as is feasible for your company. The more bandwidth your site or service can handle, the more difficult or expensive it is for hackers to run a successful DDoS against you. At a certain point, hackers won’t find it worth targeting you if your bandwidth is too large.
Other Steps You Can Take to Stay Safe

There are a few final steps you can take to keep yourself safe while online.

We provide a suite of protection plans to help you if your personal information is compromised. We tailor these plans to your exact needs, so contact us today to learn more about what we offer.

At Hacked, we also offer comprehensive security audits, and personal security managers to keep your online life as private and functioning as possible. Book your free consultation today to secure your cybersecurity future.